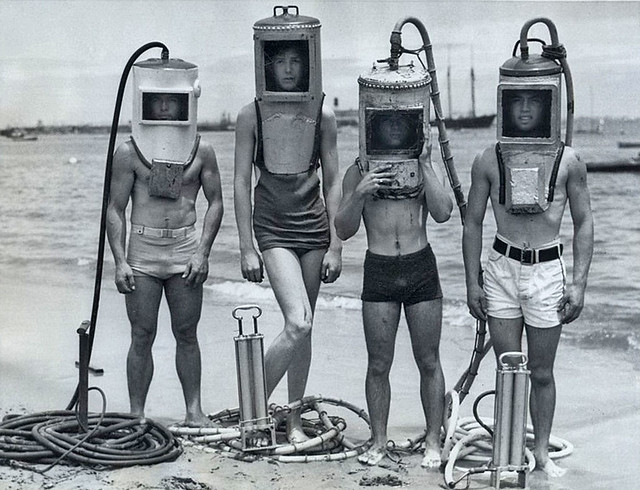 The idea that traditional methods should be used because they’ve always worked has been taught for decades. The Greatest Generation, and then the Baby Boomers, are both proud of and have benefited from a steadfast determination to improving year over year, without making major changes unless forced.

This worked because information didn’t use to travel as quickly as it does now. From memes trending on Twitter to YouTube again blowing up because of a funny video, the ability to broadcast quickly has increased our perceived need to adapt to it.

Now that the traditional hierarchical business arrangement is no longer always determined by longevity, the type of conference attendees are also no longer mostly old, mostly white men. With this change brings up three distinct classes of people, which we like to divide by generation. While we understand that not every 55+ year old will look and/or act like a Baby Boomer, the generalizations for each class pertain to a typical member.

Baby Boomers
These conference goers are less likely to be technology reliant, more likely to request analog information (brochures, etc.) and more likely to ask permission before trying something new. None of these attributes make them any less productive or valuable as a conference member, but to get the most out of their involvement, more instruction and structure would be beneficial.

Results from this group won’t always rock the boat, but we bet their solutions will work for a long while.

Generation X
These are the rebels willing to work within the system. Known as one of the first mainstream-recognized creative classes, Gen Xers and their experimentations of the late ’90s paved the way for the successful digital companies we have now. This group typically appreciates loose boundaries, generalized instruction and some sort of framework for completing tasks.

Generation Y
Most of these adults grew up with access to technology, and to many the idea of analog methods, siloed instruction and non-collaborative work is foreign to them. While they may claim to have a complete disregard for rules, they’re desire to break rules requires they exist in the first place. We recommend make instructions simple and then get out of the way.

Gen Y seems to accept failure as a learning tool more readily than most others, so expect to see a lot of experimentation before recordable success.

Have you noticed generational differences between age groups or mindsets among your attendees?