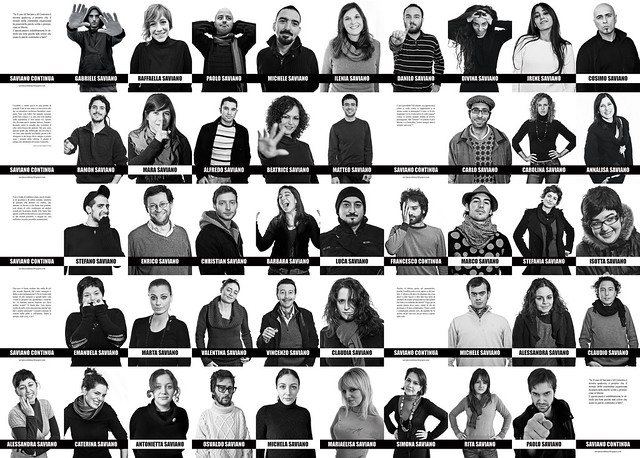 There are few things worse than being late when doing something for the first time. Whether it’s your first day on the job, first meeting with a client, first event in a new city or your debut as a BBQ judge, there’s no doubt we all feel terrible if we don’t show up on time.

In the case of Jay Baer’s recent story about being replaced as a BBQ judge because he misunderstood confusing directions about when he was supposed to show up, he admits it was his own fault. But, like Jay wrote, the reaction to his mistake and the instructions that led up to it could have been handled far better.

It’s been said multiple times that social media can help humanize companies, but just as often, people have warned companies that if their social media efforts are stunted by a lack of human understanding in how they operate, they’re wasting their time.

While we can’t fix your company, we can tell you what we’ve seen that works for event planners.

Type Like You’re Talking To One Person, Not Several
Like good copywriting, communication via social media is best when it’s directed at one person, though hundreds and thousands may be listening. Try looking at yourself in a mirror when you type, or ask a colleague to read what you’ve written. Does it sound awkward? Edit until it doesn’t.

Give More Information Than Necessary
While cliffhangers and big reveals are exciting, anticipation is highly underrated as a way to increase interest in a new product or service. Statements like “check back in a week to see what we’ve been working on” fall flat to most people, while “in a week we’ll be revealing our new way of doing business” gives listeners something to look forward to.

Market Inclusively, Execute Exclusively
There’s no question exclusivity feels special, but exclusivity for the sake of being exclusive seems arbitrary and boring. We’ve seen event planners require codes to register for events, with those codes being good for multiple uses. This gives attendees a special feeling without locking out those willing to make an effort to attend.

Business, sales, events and marketing will always be about people. It’s far past time we all started communication like actual people do.