It’s tough to gain people’s attention these days. With so many entertainment opportunities available via computer, TV, tablet and smartphone, sometimes getting them out of their home or office and into town to an event is a feat in itself. 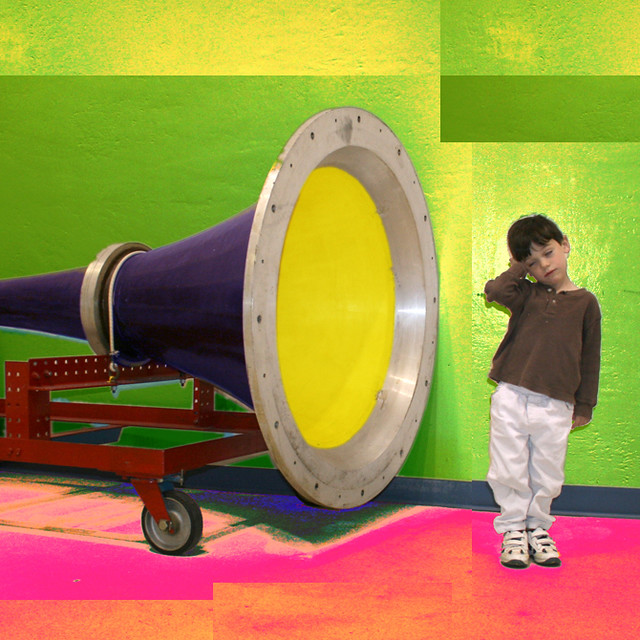 Make no mistake, most event planners (major sports certainly have this issue) aren’t competing with other entertainment options, they’re competing with high-speed internet, 42″+ TVs and DVRs. Many sports fans have recently realized that special TV packages provide better views, less hassle and cost less than season or even game tickets, so is it any surprise that the events world may soon tangle with this very problem?

The answer for years has been stunts. In the sports world, these are giveaway nights, after-game concerts, and, in the past, ‘flying’ records and cheap beer. While we’ll likely never forget such stunts, they didn’t do much to get more fans in seats. Promotional stunts, either via analog or digital means, need to be treated with a heckuva lot of care for them to be more successful than the previous ‘what not to dos’ aforementioned.

Is It Repeatable? Scalable?
Jay Baer of ConvinceandConvert.com relays a recent story about Doubletree sending a four year old birthday gifts during a recent stay. Yes, it was touching and yes, the video received millions of page views, but besides a few minutes of feeling good, what does something like that do for the brand?

Is it going to make me more likely to stay in a Doubletree? Likely not.
Does it make the Doubletree more event friendly? Only if they’re willing to seriously scale their offer.
Did it do any good? We doubt it.

Does it lead to industry betterment?
Ryan Holiday, media manipulator and American Apparel marketing guy, recently conducted a stunt of his own. In an effort to either drum up publicity for his new book Trust Me I’m Lying or simply an altruistic attempt to out lazy journalists, Holiday duped HARO reporters using a variety of stories.

While there was definitely a lesson to be learned from his actions, did the stunt itself help anyone but Holiday himself? Businesses need take this in mind whenever they think about planning a stunt, as fooling your audience by showing off how clever you are could backfire.

Will it hurt?
Peter Shankman’s recounting of kicking a soccer ball filled with concrete — that’s not a joke — brings to mind, as Shankman mentioned, Charlie Brown repeatedly whiffing attempts to kick a football. While cartoon violence can be funny, how hard are you going to laugh when a colleague has to wear a cast for weeks after kicking an immovable object?

Have you seen any worthwhile stunts? Let us know!