In the tech world, new reigns supreme. Shiny is better than boring, re-imagined is perceived as better than the original and there’s always a InsertExistingProductOrServiceHere for InsertYourMarketHere.

Be Free
And because most of these new things are free (as in money) of charge, there’s always a rush to be first, and an even more important race to be the best. Twitter, Facebook and LinkedIn dominate the social media landscape, but now that relative newcomers Pinterest, Google+ and a host of niche networks have shown up, there’s at least perceived competition to master every one.

Social Media Presence COMPLETE
We’re not alone in this. EventDay and sister company LoopLogic have Facebook pages, Twitter accounts, Google+ Business Pages, LinkedIn presence, Pinterest boards and their own blogs. Are we doing it correctly? Sure, if being everywhere is part of doing it just like everyone else, or at least companies with enough time and resources, does.

Syndication Works For TV Shows!
As such, we’ve found that too much of our content is no more than syndicated across these networks. We have some short content and links to longer pieces on Google+, but because Google’s APIs tie in with nothing, we can’t easily adapt and share that content without recreating it.

Tweet Me
Twitter is useful for real-time feeds of conferences and industry news, but not so great when you’re looking to get the word out about one specific thing. 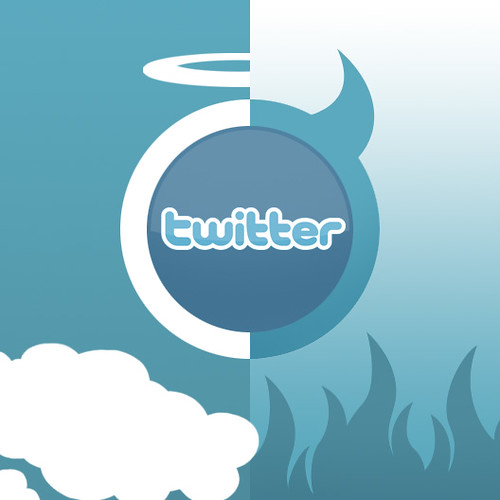 IPO Away!
Facebook is powerful and delivers clicks, but how interested are people going to be when they switch between posting vacation photos, talking to Grandma and reading posts about the future of the events industry?

Notice I haven’t yet said anything about LinkedIn.

Not That Serious?
That’s because LinkedIn is scary. LinkedIn is for serious business people with serious issues, like finding jobs or building companies they can one day sell. It’s for marketers who like to spam, unemployed who like to share tips and power users that treat it as a mobile focus group.

Scary Is Good
But for startups and other small companies, LinkedIn can be intimidating. The breadth of features and services we DON’T offer makes many think twice about jumping into such a SERIOUS place, fearful that we’ll be overshadowed by those with far more time and resources.

Jumping Like A Platformer
We’ve tried of jumping on every new network in hopes they will somehow surpass what we’re already using. No one wants to be a social media guinea pig, and even though establishing a presence on every relevant network certainly can’t hurt, overspending resources on networks that aren’t working is a wasteful practice we’d rather leave to our competitors.

Hey, did you know people still use email marketing? And that it’s really effective?