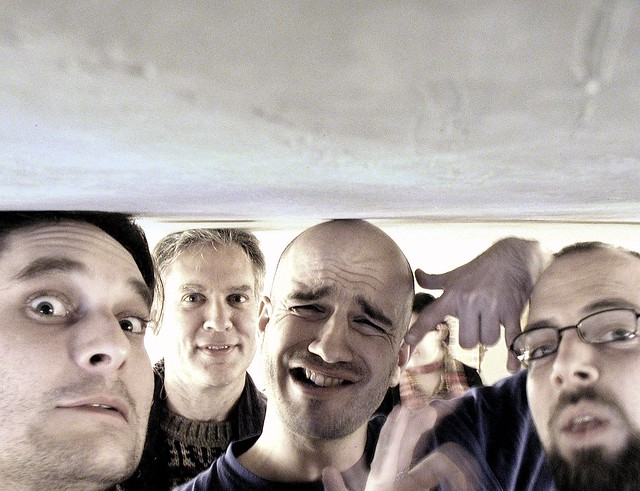 Magazines sold at grocery store check outs have always amazed me. Every year it’s the same 90%, with a few new ones lucky to last the year. They’re dominated by tabloids, and everyone at least stares at something from the rack.

While you’d think that ethnicity, age, race, socioeconomic status or even gender would make a difference in seeing people either pick up a copy to buy and just peruse while waiting in line, but it doesn’t.

But one magazine stands above all. You’ve seen it in doctor’s offices and grocery store lines, you’ve heard about it on TV and you’ve likely read an issue or ten. It’s been around for what’s felt like forever, with imperceptible changes in its editorial policy or design. People magazine is darn popular, and most of us can’t figure out why.

Is it because women like to read about celebrities?
Sure, some women do, but nowhere near all of them and doubtful the majority does.

Is it cheap?
No more so than other other magazine on the rack.

So why is People still a household name?
It’s the pictures. Well, it’s not just the pictures, it’s the pictures of people’s faces. We’re not looking for fancy cars, cool dresses or swanky hotel rooms, it’s the no-makeup-wearing, just-rolled-out-of-bed, ‘they’re just like us’ images of celebrities that we’re all drawn to.

It’s not just celebrities, either. People like pictures of their friends and themselves plenty, too. Give someone a yearbook or similar and see whose picture they look up first. Want to bet it’s going to be their own?

You’d think People’s success would be emulated by every event photographer ever. Sure, there’s often a nice backdrop at the entrance to parties where people can pose, but what about pictures of the conference itself, the sessions or the after events?

Time after time — we’re guilty of this too — we settle for images of walls, floors, tables, favors, gift bags and logos, forgetting that most people don’t want to look at those again.

They want to see people.