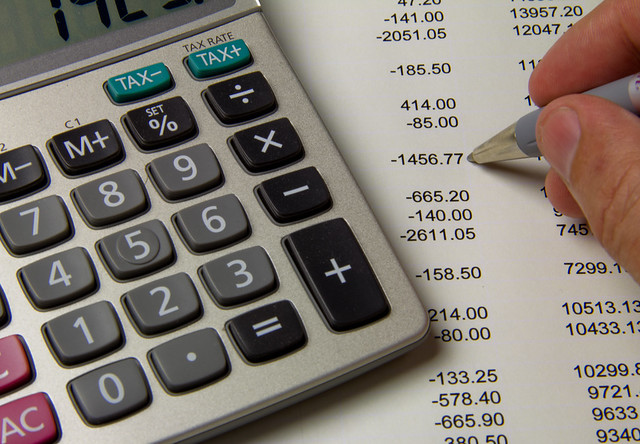 Even the most seasoned event planners worry about one line item on their event budget more than any other. It’s not decorations, it’s not IT requirements, and it’s likely not giveaway bags. It’s also not facility rental, ticket surcharges or, hopefully, insurance coverage. It’s probably not even the event planning fee.

The one budget item that’s hard to predict than anything else: labor cost.

From event staff to contractors producing marketing materials and set-up and take-down crews, labor tends to be a large, and never completely predictable, event cost that’s both tough to predict and control. While most public-facing event staff budgets tend to be manageable, it’s the litany of little tasks accomplished by that one team removed from the event planner that always need to be accounted for when budgeting for this or next year.

When the popular card game Cards Against Humanity offered a special holiday expansion pack for a pay-what-you-want price, they did their best to estimate total costs over the entire promotional event. The factored in production, shipping, and promotional costs, but noted that their own costs associate with the promotional event, the web coding, movie creation, promotional activities, etc., were free, so they didn’t count.

Yes, they counted their own labor, time, materials, experience, and idea as free.

In the end, Cards Against Humanity definitely did well. They profited just over $70k (again, not counting their own labor) and received quite a bit of exposure in return. If we were to do some fancy PR math and calculate that PR/advertising boost, I bet it would have at least equaled out the “free” labor they neglected to count. We might never know, which doesn’t bode well when next year comes around and the accountants in the company start asking for tighter budget guidelines.

This is especially a problem with volunteer-run events, as much of their unpaid labor goes unaccounted for, which makes budgeting for a true cost much tougher. Thankfully, there’s a solution:

Estimate your labor hours as often as possible. Record it when you can. Ask for others to do the same.

And be sure to do some PR math. Do you have any idea what coverage is worth these days?

(Kudos to Cards Against Humanity for donating that $70k to Wikipedia.)